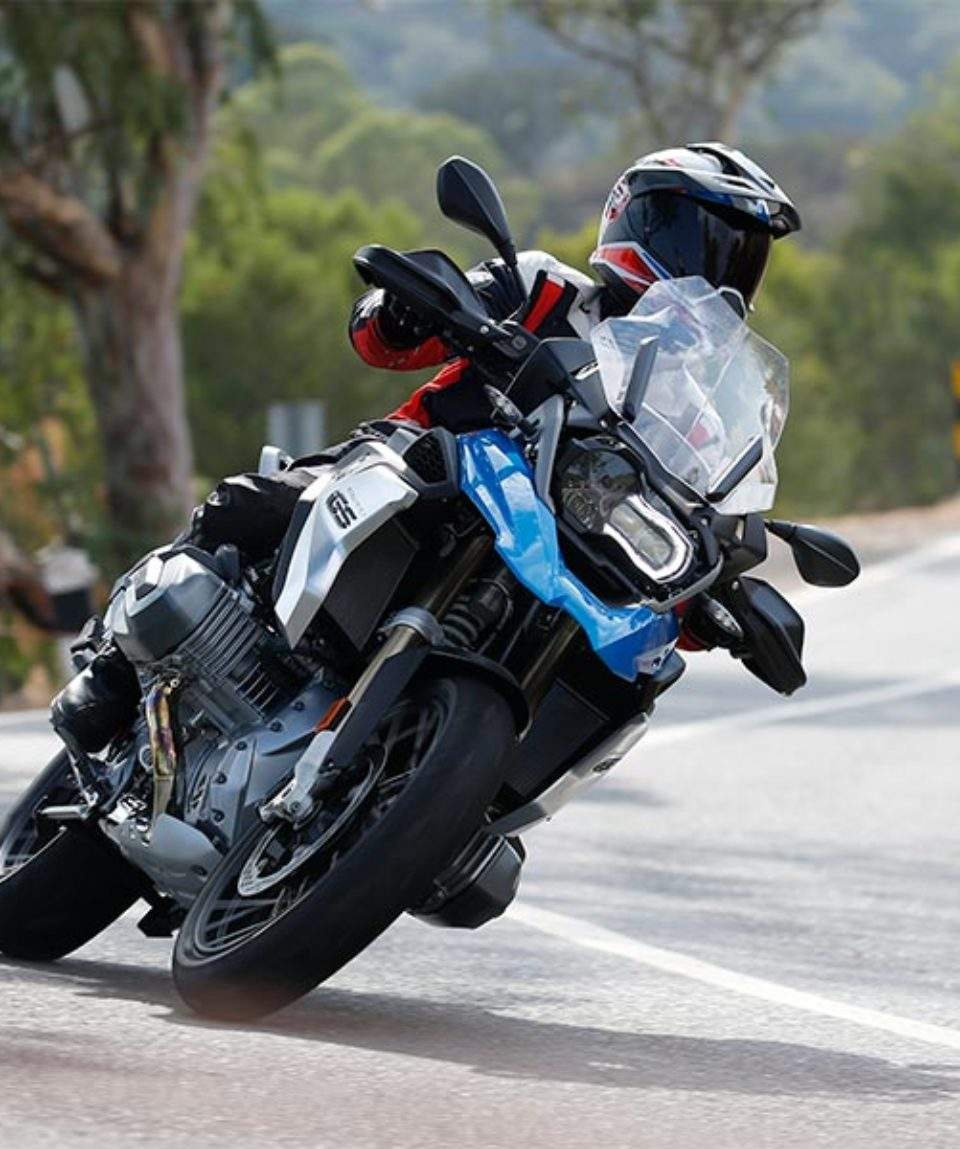 This long-haul tour will give you the opportunity to ride one of the BMWs in our fleet for 14 days throughout the roads of northern Spain; the cultural and historical birthplace of the country.

The  Northern Spain Motorcycle Tour will give you the opportunity to ride one of the BMWs in our fleet for 14 days throughout the roads of northern Spain; the cultural and historical birthplace of the country.

The first week we’ll ride from the Northwest end of the peninsula up to almost the border with France. More than 1000 km on mountain roads with the sea on the clutch side as a companion. The stages corresponding to these days go through the midst of the greenest part of Spain, the perfect place for those who enjoy the landscapes that nature provides. The ones we’ve chosen for you to ride are by far the best motorcycle routes in Northern Spain.

Once this route is done, great food and the beach await us! We will have a day of rest in the Basque country. There we will enjoy the local cuisine, the world-famous "pintxos". Additionally, the region is located at a strategic geographical point from which our guides will be happy to improvise an extra trip, for example, to one of the French villages close to the border.

Once the first half of the trip is complete, the trail after which this tour is named begins. The Camino de Santiago (Way of St. James), which together when combined with a two-wheeler makes for an ultimate experience.

During the second week there will be a motorbike pilgrimage of sorts, through a series of stages that will take us to Compostela.

This part is also intended, to introduce to you to some of Spain’s cultural relics from the middle ages. The gothic cathedrals in Castile and Leon, as well as the surrounding cities, are an architectural treasure worthy of admiration.

Just before reaching the Galician Region, we will race through and area full of valleys. The green landscapes of the North will appear again before our eyes.

The highlight of our expedition, after traveling the route that leads to Santiago, will be our arrival to the Plaza del Obradoiro. The starting point of the Camino, the place where the Cathedral and the remains of the Apostle lie, is the last step before the Pilgrim's Mass and witnessing how the giant botafumeiro spreads incense through the interior of the temple. It is place of peace that will allow us to mentally review every moment of the journey.

Everything included in the tour and the requirements at a glance
What does this tour include?
What does not include this tour?
Requirements
Need help? Check out our FAQ's 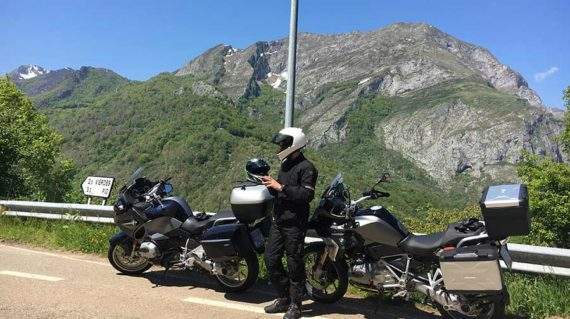 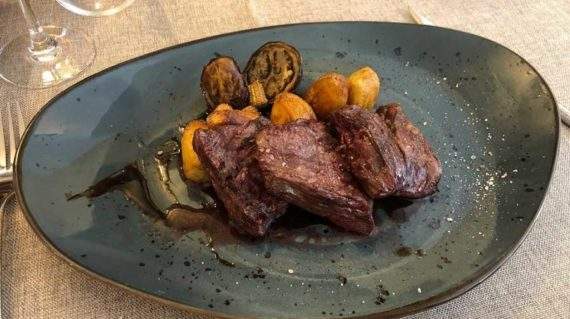 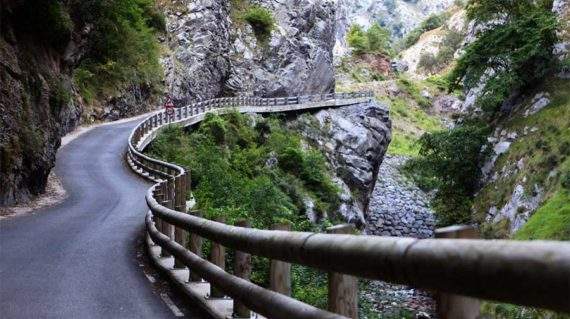